From Shiba Inu to Squidgrow 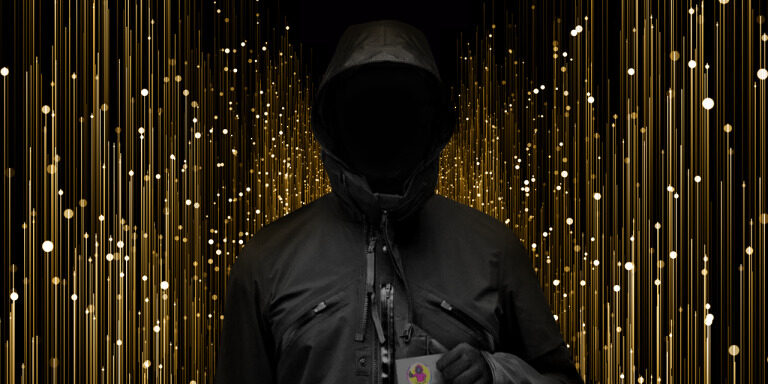 When society looks at the crypto industry today, one cannot deny that Dogecoin (Doge) and Shiba Inu (SHIB) are just as widely known as Bitcoin (BTC). SHIB to date has the highest percentage gain est. Thirty million per cent from launch to an all-time high; no other cryptocurrency has come close to this percentage return.

While most meme coins have taken a -70%+ beating from an all-time high (like the rest of the cryptocurrency market), one has proven it will be a force to reckon with even during this bear market. Shibtosi (anonymous alias) is the CEO of Squidgrow, a meme coin launched in June of 2022 that may show future promise. Shibtoshi has been a cryptocurrency supporter since the early days of Bitcoin around 2011.

Shibtoshi has set an example by showing that diamond hands can win. Apart from diamond handing Bitcoin – the individual has made it to the top wallet in Shiba Inu. During the all-time high of Shiba Inu (Oct 2021), Shibtoshi’s holdings in SHIB were estimated to be close to USD 5.7 billion. Accumulating all this wealth has not stopped Shibtoshi from giving back to society; from giving bone marrow to donating time and money to sick and terminally ill children, Shibtoshi showcases how caring and extensive a heart can be.

These character qualities can also highlight what kind of CEO Shibtoshi can be. Despite massive success, there have been some failures that have been learning experiences. Part of the reason for these failures was getting into projects that were total scams. The lessons learnt from the failures motivated Shibtoshi to have a safe place where friends and family could invest, creating Squidgrow. Initially, Squidgrow was meme quality, but with some future utility plans. “I would rather be surprised than be disappointed”, Shibtoshi had said, meaning having a working product or close to working is better than overpromising a timeline or product that would end up disappointing investors if expectations are not fulfiled.

In addition to growing an investor base in Squidgrow to 11,000+ and reaching an all-time high market cap growth of $50 million with the help of crypto marketing firm Blockchain Brothers, Shibtoshi expressed the determination to have Squidgrow be a force in the crypto world. Squidgrow has a total supply of 1 quadrillion, audited by Solidity Finance, and listed on top exchanges (Gate.io, MEXC, Bitrue, BigONE, Bitmart, Bkex, LBank) 11 in total. Staking is live with more utility coming.

With a team focused on delivering and a CEO passionately dedicated to sharing the gift of winning and profiting with crypto investing, Squidgrow is set to make waves in the meme coin ocean. Being early to coins like Shiba Inu is an investor’s dream and one that isn’t too late with Squidgrow.