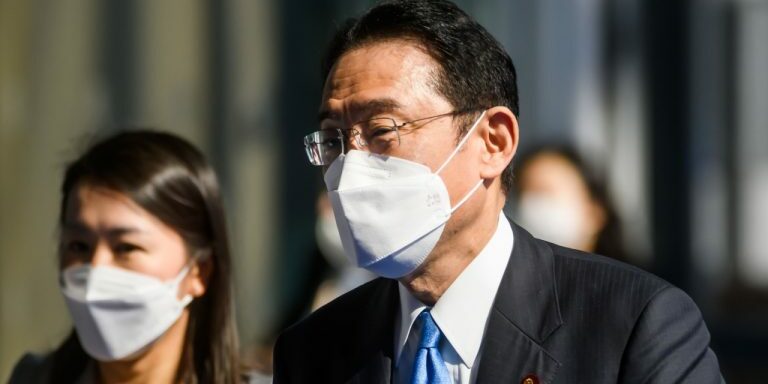 According to reports, the Japanese government is one of the first countries to use non-fungible tokens (NFTs) as a supplementary award to local authorities that excelled in a digitization competition. The awards were given to local authorities as recognition for their efforts in using digital technology to solve local challenges.

Issuing and Distributing NFTs via a Low-Cost Blockchain

In what has been described as a first for the Japanese government, the country’s cabinet secretariat recently used non-fungible tokens (NFTs) as a supplementary prize during a ceremony to recognize local governments that excelled in a digitization competition.

According to a Coinpost report, this year’s award ceremony was supported by four technology companies: Indiesquare, Bitflyer Holdings, Tree Digital Studio, and Tomonari Kogei. As noted in the report, Indiesquare’s low-cost blockchain platform, the Hazama Base, was used to issue and distribute the NFTs. Before this, the platform was similarly used to issue and distribute NFTs at an event held by the Liberal Democratic Party Youth Bureau.

Known as the 2022 Summer Digi Denkoshien, the award ceremony was held to honor and recognize initiatives by local authorities that “utilize digital technology to solve local issues and improve their appeal.”

While the tokens were issued on the Ethereum blockchain, the report, however, states the NFTs had used the Proof of Attendance Protocol (POAP) technology. Such tokens are non-transferable but easy to use for commemoration and verification.

Meanwhile, another report has revealed that a total of 9 mayors had received the NFT awards. Among the dignitaries that attended the event was Japanese Prime Minister Fumio Kishida.