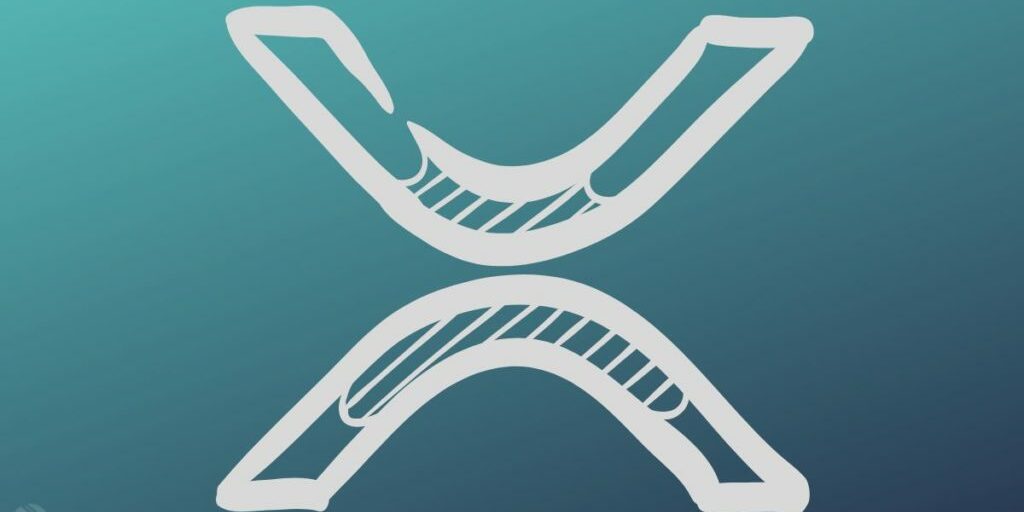 XRP, like most crypto space assets, has been experiencing the damaging effects of the persistent Crypto Winter. Ripple is especially receiving extra heat by its legal battle with the U.S. SEC, but the asset has held up quite well.

Nonetheless, XRP appears to have soared past a significant support level by the recent trend of bullishness. This promising development comes at a time when Ripple recently entered into a partnership with a Web3 firm to boost Metaverse adoption in Japan.

San Francisco-based design agency btrax Inc. recently announced the launch of its “Web3 Design Lab” service. The project seeks to create an enabling infrastructure for companies in Japan in their Web3 business developments. To facilitate this recently-introduced service, btrax will establish a partnership with Ripple Labs. Notwithstanding, this has had little effect on the price of XRP.

The Web3 Design Lab from btrax will be powered by Ripple’s XRP Ledger (XRPL). Consequently, the firm has chosen Ripple as its official partner in the project. “This strategic partnership is a testament to the robustness of the XRPL to support the acceleration of Web3 projects in the global marketplace,” VP of Strategy and Operations at Ripple Labs, Emi Yoshikawa, said, speaking on the partnership.

According to the announcement, btrax said it would offer three services through the project to Japanese companies. The services include Web3 Research and Report, a Web3 Bootcamp, and a Web3 Design Service.

Despite news of the recent partnership, XRP has been underperforming in tandem with most assets. The asset has, however, made some unique bullish movements of late. XRP appears to have soared above the significant support at $0.33 and currently trades at $0.353, which has historically been a pivotal point for the asset’s run.

Since falling from $0.89 in March, XRP has seen a free fall that has broken below several purported supports. The support at $0.40 fell in June when the current bear market was at its most brutal. Despite major comebacks that have ensued since then, XRP has only touched $0.40 once since the fall in June.

The support at $0.33 is the latest in line to fall to the attacks of the bears. Federal Reserve Chair Jerome Powell’s August 26 speech did not particularly help in XRP’s fight. As the markets plummeted, XRP fell below $0.33 on August 28 for the first time in the month.

Since then, the asset has struggled to keep its dome above the $0.33 level. The bearishness spilt to September. At the time of reporting, XRP trades at $0.35, with a gain in value up to 5.61% in the past 24 hours.