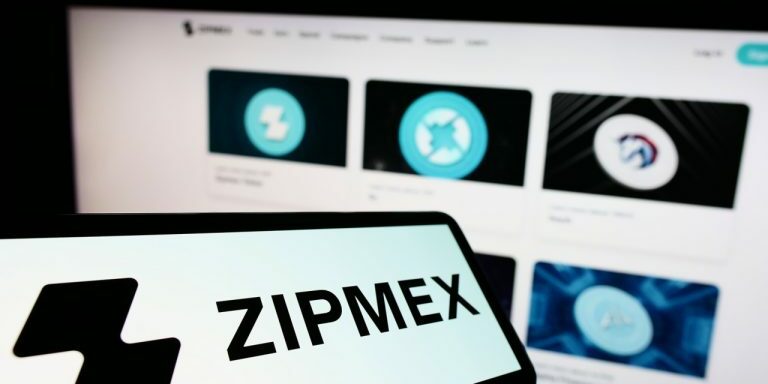 Thailand’s securities regulator recently said it had referred digital asset service provider Zipmex and its Thai unit chief executive officer, Akalarp Yimwilai, to a technology crime division of the Royal Thai Police. The regulator said it made decision after Yimwilai and his company failed to comply with the request to furnish an official with information relating to customers’ digital wallets.

Thailand’s Securities and Exchange Commission (TSEC) said it has referred Zipmex and the digital asset service provider’s Thai unit chief executive officer (CEO) Akalarp Yimwilai to local law enforcement for non-compliance “with the order of the competent official.” In a statement, the regulator said it took action after Yimwilai and his company failed to submit information relating to customers’ digital wallets.

Zipmex is also accused of failing to furnish the TSEC official with details on the transfer and withdrawal of digital assets via its platform. The announcement by the TSEC came on the same day that Zipmex told its customers that it had temporarily suspended baht and cryptocurrency withdrawals.

In its message to customers, Zipmex reportedly claimed the crypto market volatility, as well as problems with major trading partners, had prompted the suspension of withdrawals.

According to a report in The Nation Thailand, Zipmex’s suspension of withdrawals drew an angry response from customers. The report added that in its attempt to pacify furious customers, Zipmex had issued another statement via Facebook promising to lift the suspension by 8 p.m. on September 2022.

However, in its statement, the Thai regulator said the actions of Zipmex and its regional CEO violated the Digital Assets Act.

“Such actions by Zipmex and Mr. Akalarp are considered to be in non-compliance with the competent official’s orders. Which is an offence and has a penalty under Section 75 of the Digital Assets Act,” the regulator’s statement explained.

The TSEC said the step it has taken represents the start of a process of criminal proceedings against Zipmex and the CEO.