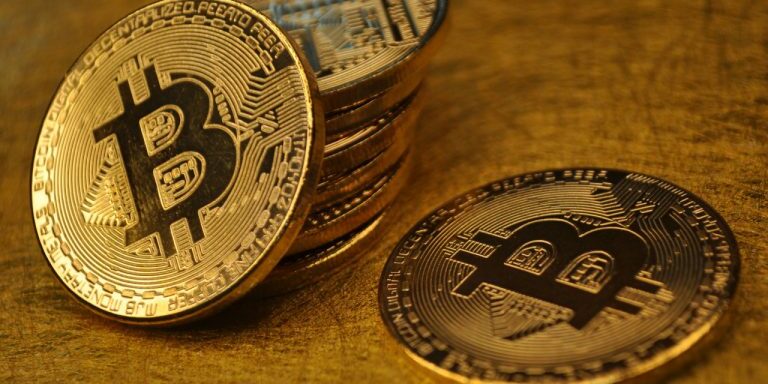 Cryptocurrency prices rebounded on Friday, as markets prepared for the latest U.S. nonfarm payrolls (NFP) report. It is expected that 200,000 jobs will have been added to the United States workforce, which comes as job openings once again trended higher. Bitcoin moved away from a recent floor of $20,060, with ethereum surging closer to $1,600 ahead of today’s report.

Bitcoin (BTC) prices rebounded on Friday, as markets began to prepare for the release of October’s nonfarm payrolls report.

Today’s surge sees the world’s largest token move towards a ceiling of $20,800, which was last hit on October 30.

Since last week’s failed breakout, BTC mostly traded lower in the days that followed, with today’s rally one of the few days bullish momentum has trumped downward sentiment.

As of writing, the relative strength index (RSI) is tracking at 58.57, which is marginally below a ceiling of 59.00.

In order to reach $20,800 and above, this resistance will first need to be broken.

Ethereum (ETH) was also in the green in today’s session, with prices moving closer to the $1,600 mark.

The move led to the token colliding with the key resistance point, however failing to fully break out of this barrier.

Since this earlier collision, ETH has somewhat slipped, and as of writing is currently trading at $1,577.26.

Like with bitcoin earlier, previous bulls have seemingly taken profits, just as the RSI neared a resistance point of its own.

The index is currently hovering around a ceiling of 63.00, which likely prompted traders to liquidate positions, in order to avoid market uncertainty.

Could we see ethereum reach $1,600 this weekend? Leave your thoughts in the comments below.