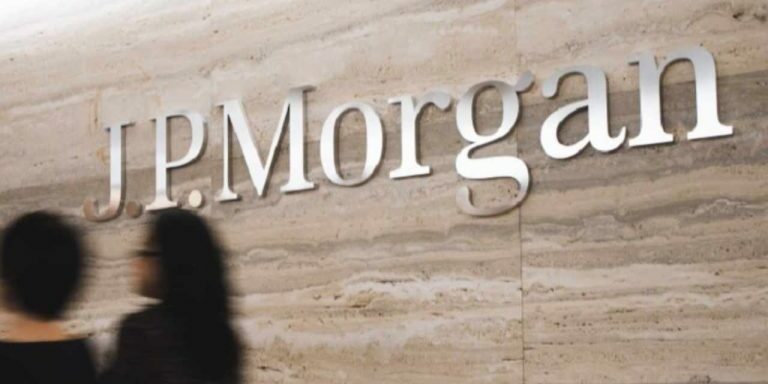 The announcement details that for this pilot:

The Singaporean central bank’s Project Guardian was announced in May. The regulator explained that since then, it “has engaged the financial industry to identify key areas for collaboration.”

The first focuses on trade finance. “Standard Chartered Bank is leading an initiative to explore the issuance of tokens linked to trade finance assets,” the MAS outlined. “The project aims to digitize the trade distribution market, by transforming trade assets into transferable instruments that are more transparent and accessible to investors.”

MAS Chief Fintech Officer Sopnendu Mohanty commented: “The live pilots led by industry participants demonstrate that with the appropriate guardrails in place, digital assets and decentralized finance have the potential to transform capital markets. This is a big step towards enabling more efficient and integrated global financial networks.” The official added:

Project Guardian has deepened MAS’ understanding of the digital asset ecosystem and has contributed to the development of Singapore’s digital asset strategy.

He described: “This is a massive step forward towards a future where finance can take place in a compliant manner on public blockchain using public defi protocols. The beginnings of Institutional defi are here.” Lobban added:

This is the world’s first bank-issued tokenized deposit and the first trade by regulated Financial Institutions using W3C verifiable credentials for compliant access to defi on public blockchain.

“To achieve this we used a modified version of Aave on Polygon Technology blockchain to conduct a trade of tokenized SGD for JPY with SBI Holdings LLC. And we built a digital identity solution that combines identity proofs with trade instructions for ‘on chain’ verification, opening up a world of composable, pluggable identity,” the JPMorgan executive concluded.

What do you think about these banks conducting defi trades? Let us know in the comments section below.