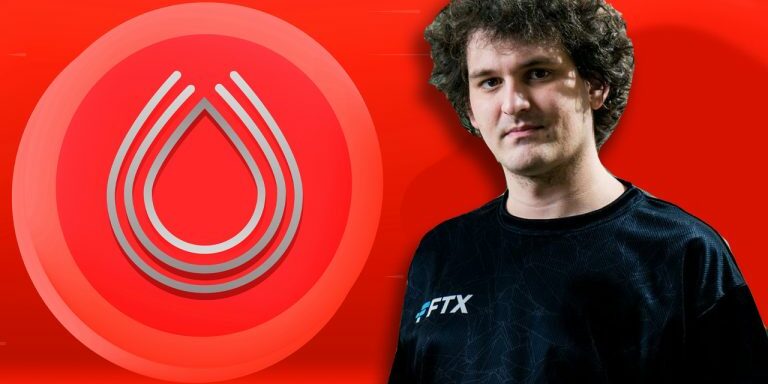 According to Solana’s founder, Anatoly Yakovenko, Serum developers are forking the platform because the “upgrade key to the current one is compromised.” Serum, created by FTX’s Sam Bankman-Fried (SBF), was touted as “completely permissionless,” but now that the exchange has fallen, it’s suspected that Serum’s upgrade authority is tainted.

While FTX and Alameda Research have filed bankruptcy and FTT’s tokenomics highlights red-flags, Solana founder Anatoly Yakovenko says Serum devs are planning to fork the platform. Serum is a decentralized exchange software built on Solana (SOL) and it was originally crafted by FTX and FTX’s CEO Bankman-Fried. On Nov. 12, 2022, Yakovenko tweeted:

Afaik, the devs that depend on serum are forking the program because the upgrade key to the current one is compromised. This has nothing to do with SRM or even Jump. A ton of protocols depend on serum markets for liquidity and liquidations.

When asked if the devs “will they keep Alameda’s assets or fork them out,” Yakovenko replied that he had “no clue.” SBF announced Serum on July 27, 2020, and he further claimed: “it’s truly, fully trustless.” However, if FTX held Serum’s upgrade authority hostage, the term ‘trustless’ would not apply until the protocol is forked.

During the last day, serum (SRM) lost 70.5% against the U.S. dollar and the token has been dropping like a rock since the FTX fiasco began. SRM has lost 31.6% during the last 24 hours and 30.6% against bitcoin (BTC). The token has seen $30.59 million in global trade volume during the last day and its $102 million market capitalization, positions SRM in the 214th position among 13,000+ crypto assets today.

According to a Twitter thread published by Mango Max, developers have forked the Serum protocol and the community is moving forward. Key markets were launched and “community projects have announced that they are working to integrate with this fork,” Mango Max wrote.