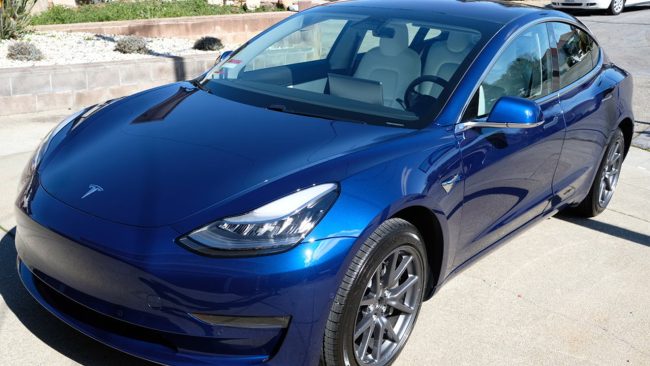 According to the 2018 Tesla Model 3 owner, Siraj Raval, he mined up to $800 a month in crypto assets with his hacked-out electric car. Similarly, Chris Allessi, the owner of a Tesla Model S tethered a Bitmain Antminer S9 to his car’s electrical system to mine bitcoin, and he’s mined monero with the car’s […]
Go to Top