CoinDCX, the popular India-based crypto exchange, announced today that it has selected crypto-native risk monitoring firm Solidus Labs as a strategic compliance partner. With the aim to protect its users from known forms of market abuse and emerging crypto-specific risks, partnering with Solidus will enable CoinDCX to forge greater trust and transparency on its platform. […] 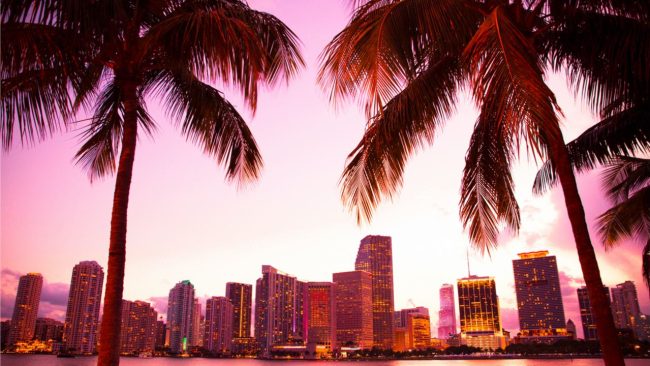 City of Miami Gets $5.25M Disbursement From Miamicoin as MIA Flounders 88% Lower Than Price High While Miami’s mayor Francis Suarez told the public he was a big believer in bitcoin and has accepted his pay in bitcoin, at the same time, a crypto coin called miamicoin (MIA) was launched. The Miamicoin project’s goal was to give Miami’s “citizens and supporters the power to support, improve and program the Magic City.” […] 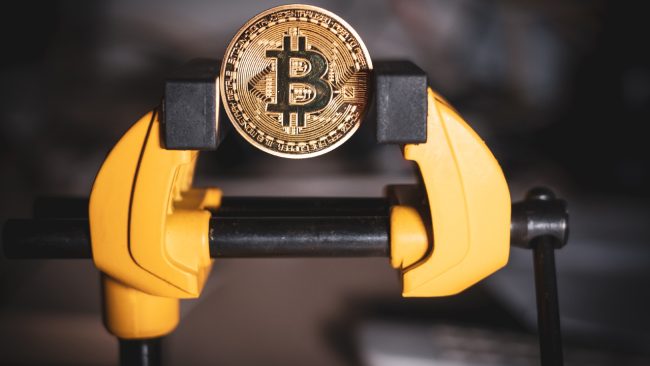 While the price of bitcoin is 38% lower than its $69K price high three months ago, the amount of bitcoin on exchanges is at its lowest figure since April 2021. At the end of July last year, there was 2.59 million bitcoin held by crypto trading platforms, and today there’s only 2.36 million held by […]

Those 3 Crypto Exchanges are Placing ADS during the SUPER BOWL!

Tonight is the world’s largest single annual sporting event. The Super Bowl is the final of the National Football Association (NFL) and THE sporting event in the USA. Hundreds of millions of people will tune in tonight It also became usual to see crypto companies advertise on those big events. Let’s talk about the 3 companies that made it to the Super Bowl crypto ads.

The crypto platform FTX has been one of the largest crypto exchanges in the world for years and, as a company, also has the resources to advertise at the Super Bowl. FTX has already uploaded the first content of the spot to YouTube. A monk can be seen there who warns the viewer not to miss the coming Sunday.

The monk also makes a big announcement: the exact time the spot will air is the value of bitcoins that viewers can win in bitcoins. If the spot is broadcast at 8:50 pm, participants can win 8.5 bitcoins. To do this, viewers must retweet the pinned tweet after the ad is broadcast. Unfortunately, only US citizens are eligible to participate.

Another of the largest crypto exchanges in the world, Coinbase, also wants to air its own commercial at the Super Bowl. However, the exact content of the Coinbase advertisement is not yet known.

Now is an ideal point to get into Bitcoin cheaply. Buy bitcoin and other cryptocurrencies on crypto exchanges  Binance , FTX and  Coinbase !

Crypto.com is the big newcomer among the crypto exchanges and also wants to run its own commercial at the Super Bowl. In recent months, the company has primarily become known through sponsoring in the sports sector such as the UFC. In addition to sponsorships in Formula 1, Crypto.com has also acquired the naming rights to the former Staples Center, the LA Lakers basketball arena, and the Clippers.

The post Those 3 Crypto Exchanges are Placing ADS during the SUPER BOWL! appeared first on CryptoTicker. 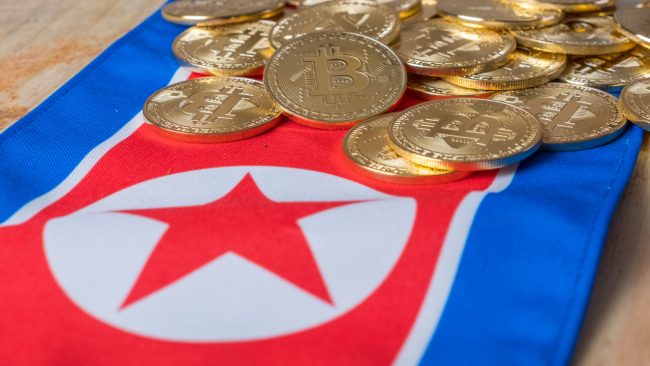 Cyberattacks on cryptocurrency exchanges have been a major source of funds for North Korea in the past year, a United Nations report has unveiled. According to the document, the sanctioned nation has also been developing its nuclear and missile programs. North Korea Hits Cryptocurrency Exchanges, Sanctions Monitors Say Hackers controlled by the Democratic People’s Republic […]

Japan-headquartered crypto exchange company Liquid Group and all of its operating subsidiaries including Quoine Corporation, today announced it is being acquired by FTX Trading Ltd, a crypto asset exchange offering spot, derivatives, NFTs, and other services. Following FTX’s acquisition of Liquid, Quoine will gradually integrate FTX’s products and services into its own offering, and FTX’s […] 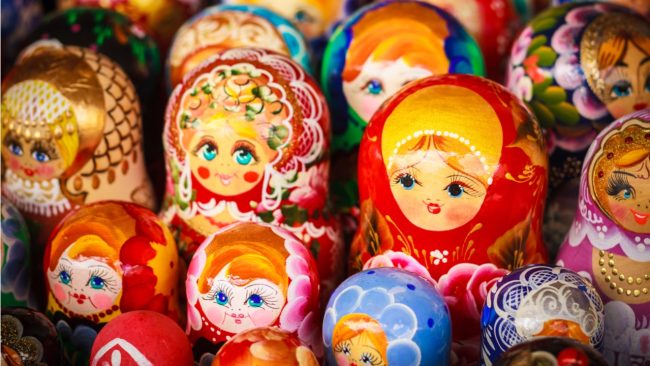 Leading exchanges, polled by the Russian press, have indicated they are not afraid of the upcoming strict crypto regulations. A requirement for coin trading platforms to establish a local office is one of the proposals in a regulatory roadmap drafted by the government in Moscow. Cryptocurrency Exchanges to Set Up Shop in Russian Federation Some […]

Spin, a multichain derivatives DEX founded in June 2021, announced today it has raised $3.75M  in a seed funding round led by Lemniscap with participation from GSR, Spartan Group, ZMT Capital, Longhash Ventures, and AngelDAO. Funds raised will be used to support the further development of the Spin DEX. The Spin team is building a […] 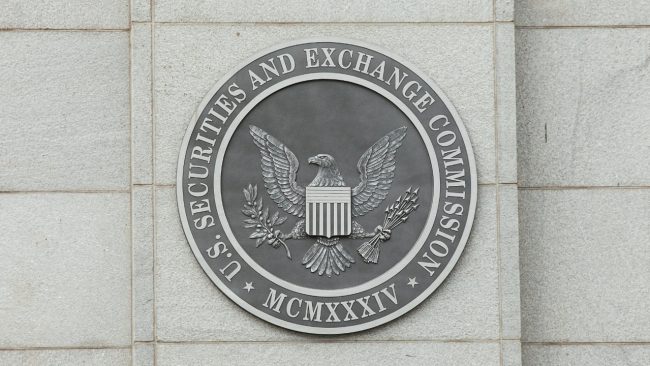