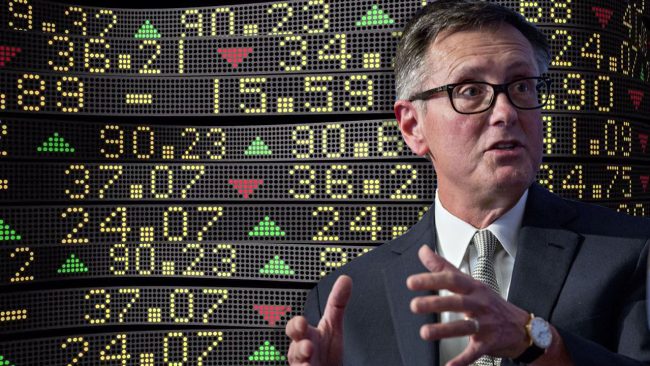 Members of the U.S. Federal Reserve are getting criticized this week after the central bank published its minutes report from the policy meeting on December 14-15. Following the update, the outgoing vice chair of the Federal Reserve’s trading activities has reignited ethics conversations. Richard Clarida’s Trades Under Scrutiny The U.S. central bank can shake up […]
Go to Top