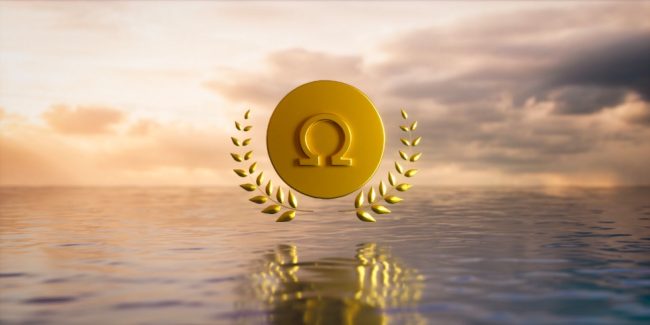 Who wouldn’t have liked entering the DeFi space during the 2020 DeFi summer when it was at its pinnacle. Returns as high as 20x to 200x made investors surround top DeFi protocol like a bee surrounding a beehive. However, one thing to note nevertheless: everyone wanted high returns at a shorter time frame. So kind of treating the space like a golden goose that lays golden eggs. In case, the goose fails to lay the golden, let’s cut that goose and search for another one that lays golden eggs. Thus summing up the reason why terms like vampire attack, rug-pulls, and getting Rekt overnight floated thick and fast within the DeFi 1.0 ecosystem.

As a result, the ecosystem wanted more control over the liquidity to make their protocols sustain for long. It was at that point in time when innovations like Olympus DAO swiftly made inroads seeing the success of MakerDAO protocols. However, the protocol did enter the DeFi space with an upside by working on all odds left by the erstwhile algorithmic stablecoin protocols.

What is Olympus DAO?

What are Algorithmic Stable Coins and Why are they Needed?

The need for Algorithmic stable coins arose when some of the renowned stable coin ecosystems like the Tether Foundation came under strict scrutiny of the regulatory organizations following a rigged or undervalued balance sheet. However, one may question that other stable coins like USDC and DAI do have an unquestionable track record. Well, there’s no doubt on the same; nevertheless, even they are not immune to false practices of the government to drive money value like the fractional reserve banking method.

So, the community wanted an ecosystem that stays non-pegged to government assets but could generate the same effect of stability in the currency use. It was at this point where the Olympus protocol achieved that through the OHM token. The OHM token follows a minting and burning method to drive its value.

The ecosystem works independently by using a basket of currencies to drive OHM’s value. To retain its value always, the Olympus protocol locks LP or liquidity providers money in the OHM token vaults and issues OHM tokens to them at a discounted price. The users need to hold the liquidity for a few days and only after that, they can withdraw the liquidity from the ecosystem.

In this way, the ecosystem remains stabilized and distributed liquidity among a lot of users also avert any rug-pull events like it was seen in the Iron Finance ecosystem. However, while staking your OHM tokens, you may cross across a dilemma whether Olympus V1 is a good bet or the Olympus V2. So, we have taken care of that as well in this article. Read on to know their difference.

What is Olympus V1 and V2 and The Difference Between the Two?

Olympus V1 stood as the first origin of the OHM token that facilitated bonding and taking a basket of accepted cryptocurrencies as collaterals to mint OHM at a discounted rate. Whereas, in V2, users get more exposure to on-chain governance through the introduction of gOHM tokens. On top of this, there are provisions where the protocol will set aside the bond payouts to bonders. Hence, they know that their bonds will earn on time along with all the benefits. This helps in maximizing the efficiency of the protocol.

Difference Between V1 and V2

V1 doesn’t make the sOHM holders eligible for rebasing awards. However, with the V2 tokens, all the rewards which the V1 token holders have been eligible for will be credited back to them. Along with this, since V1 is more expensive than V2, when you migrate to the V2 ecosystem, you will get more V2 tokens in exchange for  V1’s.

Hope you have been able to understand in detail about Olympus DAO. If you have plans to buy Olympus DAO anytime soon, make sure to pick reliable cryptocurrency exchanges. Also, keep your crypto safe by storing them in your private cold wallets.