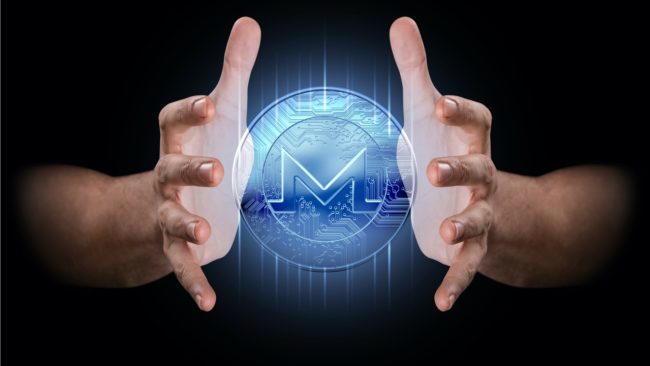 Reports indicate that the Monero community is upset about a specific mining pool that currently commands 44% of the network’s hashrate. Supporters are asking mining participants to leave a mining pool called Minexmr as they believe the operation threatens decentralization. A Single Monero Mining Pool Commands 44% of the Network’s Hashrate, Monero Community Members Debate […] 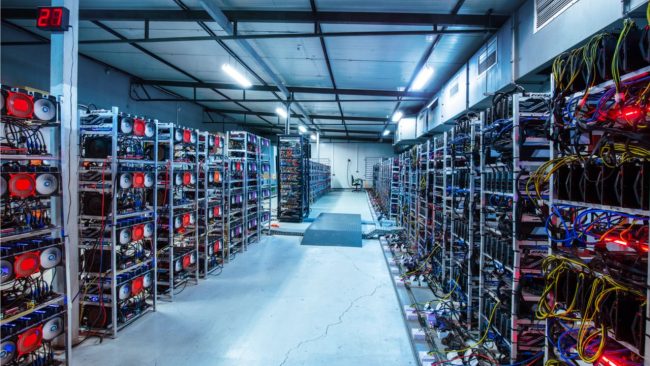 During the first month of 2022, both Bitcoin and Ethereum’s hashrates have climbed to all-time highs (ATHs). While Bitcoin’s hashpower surged to over 200 exahash per second (EH/s), Ethereum’s hashpower jumped to over 1 petahash per second (PH/s). A few mineable digital asset networks, however, saw their hashrates decline since their ATHs and the processing […]
Go to Top