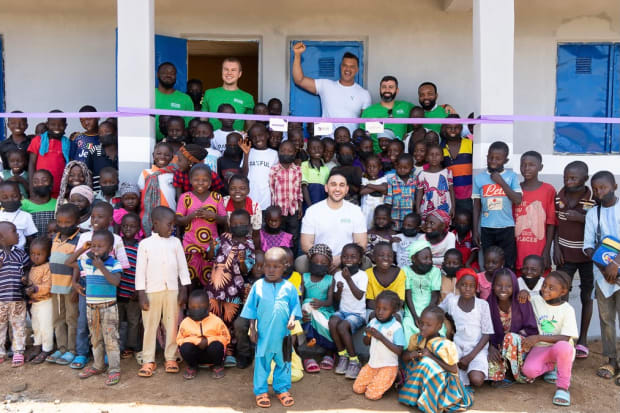 With Bitcoin, Africa Is Becoming The Undisputed Leader of Financial Liberation 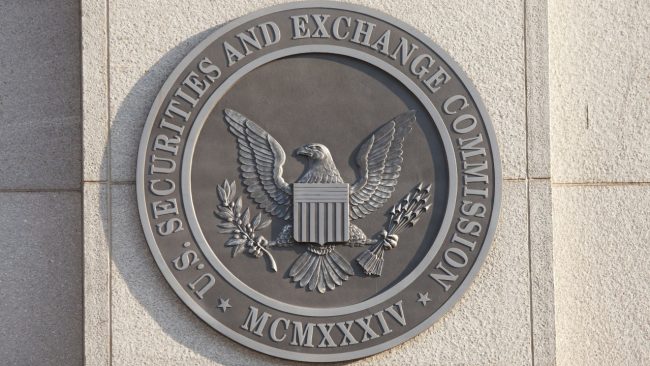 The U.S. Securities and Exchange Commission (SEC) has charged an Australian citizen who called himself the “Man behind the Machine” in a fraudulent crypto scheme that raised almost $41 million. He and his companies made “materially false and misleading statements in connection with an unregistered offer and sale of digital asset securities.” ‘Man Behind the […]