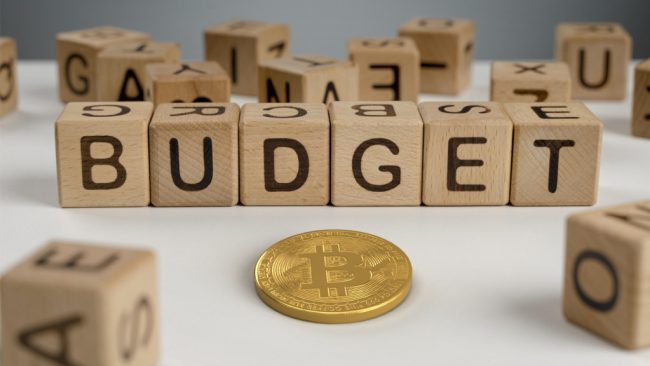 What the budget 2022 hold for crypto investors?

I know there are a lot of conversations going on about cryptocurrency bills at the upcoming Union Budget. Amid regulatory uncertainty, India’s cryptocurrency sector believes that the forthcoming budget would reflect an innovation-focused future view with regulatory clarity.

On February 1, Finance Minister Nirmala Sitharaman will announce her fourth Union Budget, which is expected to be the most important financial day of the year for the world’s largest democracy.

The speech establishes the monetary tone for the year by indicating how government resources will be distributed and will manage taxes. It also specifies which will implement welfare programs and which sectors will be supported to enhance growth. Most crucially, it represents the government’s financial sheet and so informs the status of the Economy.

Cryptocurrency policy will probably be mentioned or mentioned more than once. It is also feasible that the administration avoids disclosing new policies or even saying cryptocurrency.

The budget address is followed by nine days of voting in the five Indian states. This covers voting in Uttar Pradesh, the national government’s most popular and significant state.

Why Does India Require Regulation Rather Than A Complete Ban?

There are several concerns with the crypto business, many of which can eclipse the good in cryptocurrencies and blockchain technology, which cannot be overlooked.

A total ban on cryptocurrencies and digital assets in India, on the other hand, would only affect the Indian government’s need for technological breakthroughs and the role they may play in transforming the Indian Economy.

India is unquestionably a country that is eager to absorb technology advancements, particularly when it comes to financial upgrades and enhancements.

The banking system, infrastructure, and industries in India desperately need financial renovations, but the expenses will undoubtedly stop this condition. As a result, prohibiting cryptocurrencies would only limit India’s potential for progress and advancement.

How Crypto Regulation Will Accelerate Its Growth And Potential To Contribute To India’s $5 Trillion Economy?

India lags well behind China, the United States, Japan, Russia, and other countries regarding technological and financial literacy. Adopting cryptocurrencies in a professional and well-regulated manner will put India ahead of many other developing markets. To do so, the general public and the country’s financial decision-makers must first get a deeper understanding of cryptocurrencies and digital assets.

Blockchain is a technology that we can customize and use to our benefit. Likewise, cryptocurrencies will have a similar influence on the Economy’s progress.

Union Budget 2022: Industry Seeks Clarity on Crypto was originally published in BuyUcoin Talks on Medium, where people are continuing the conversation by highlighting and responding to this story. 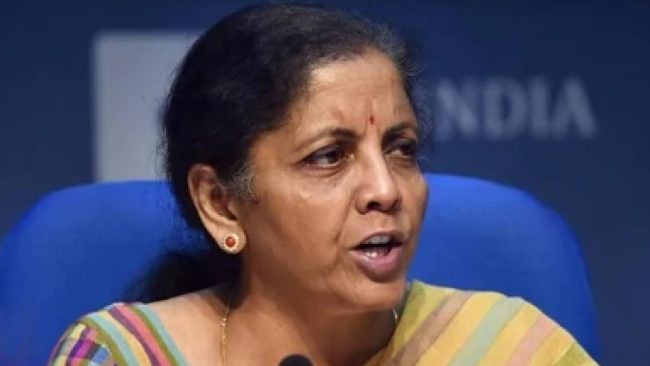 Indian government officials reportedly said that India’s cryptocurrency bill will require more time because crypto is a complex subject. The bill is therefore unlikely to be introduced in the upcoming session of parliament. The government reportedly wants to hold more discussions to build a consensus on a regulatory framework for crypto. Crypto Bill Unlikely to […] 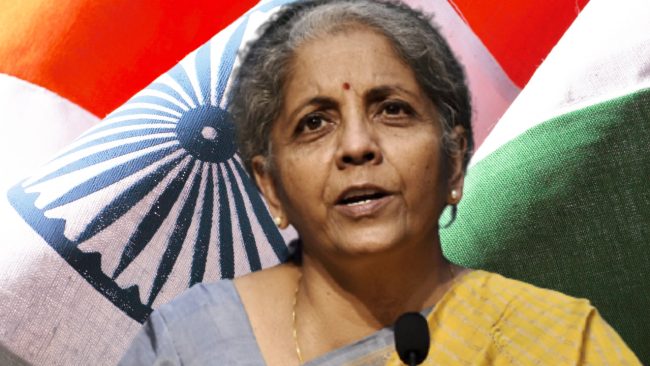 An Indian industry association has written to the country’s finance minister seeking clarity on cryptocurrency taxation in Union Budget 2022-23. “The budget should ideally offer coherent rules on direct taxation and the GST Council should detail the applicability of taxation, else there will be confusion.” Industry Wants Clarity in Crypto Tax Laws in Union Budget […]
Go to Top